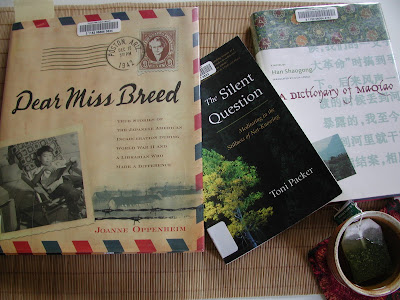 I recently finished reading Maps for Lost Lovers by Nadeem Aslam, which is like reading a painting and a poem combined. It's about a Pakistani immigrant community in England; a story with themes of love, hate, racial prejudice, traditions that feed inequalities and fear; freedom, food, and butterflies.

Dear Miss Breed: True Stories of the Japanese American Incarceration During World War II and a Librarian Who Made a Difference tells about the more than 120,000 Japanese-Americans who were "relocated" to camps here in the USA during WWII. It's filled with first hand accounts, letters, newsclippings, and photographs from the children who had to leave their homes in America for concentration camps in America because they were considered to be "the enemy."

I also found A Dictionary of Maqiao as I scanned the bookshelves at the public library yesterday for something as absorbing and interesting as Aslam's novel (I was looking for Indian authors, actually, when I found it).

From the translator's preface:

"A Dictionary of Maqiao (completed in 1995) is, among other things, Han Shaogong's...rebuttal both to the insanity of Maoist thought control and to linguistic dogmatism that persists within contemporary Communist China in the form of continuing censorship of public expression. As its title suggests, the novel is structured as a dictionary. Its headings are words from the dialect of Maqiao, a tiny village in Southern China, noted down by Han during his time in the countryside and confined for years in exercise books, until they became his focus for this philosophical meditation on the impossibilities of creating a universal, normalized language, and on the absurdities and tragedies that ensue when such an attempt is made" (p. viii.).

The author of A Dictionary of Maqiao, Han Shaogong, has also translated into Chinese The Unbearable Lightness of Being by Milan Kundera and The Book of Disquiet by Fernando Pessoa.
Posted by Nicole Raisin Stern at Friday, August 31, 2007 No comments: 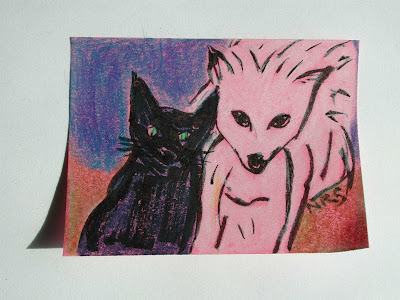 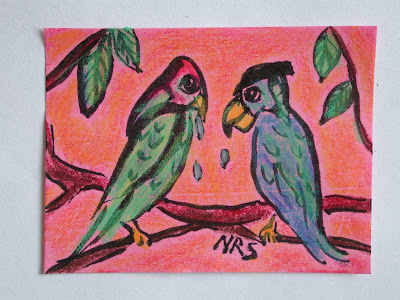 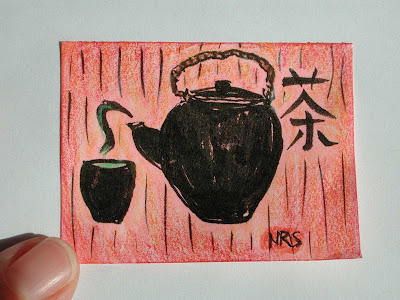 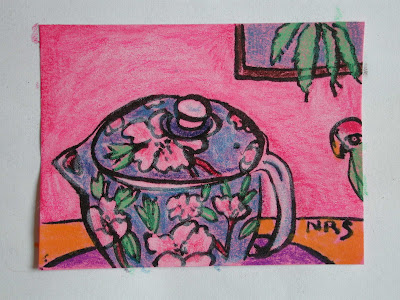 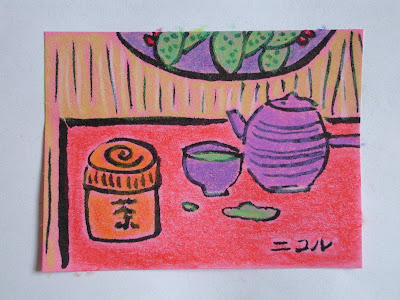 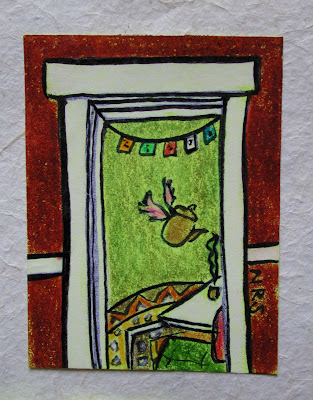 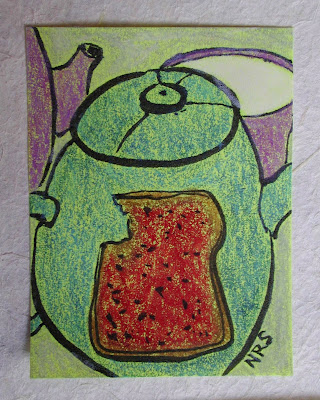 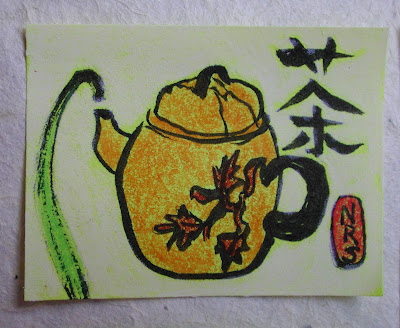 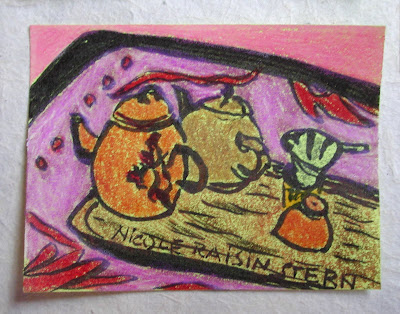 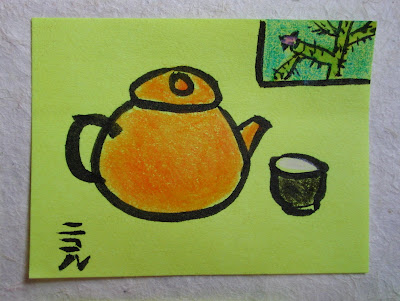 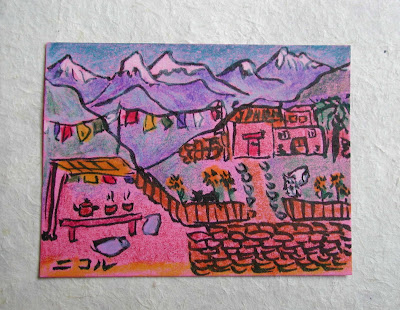 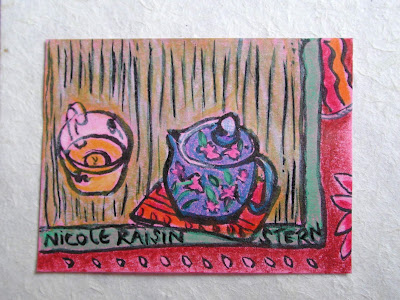 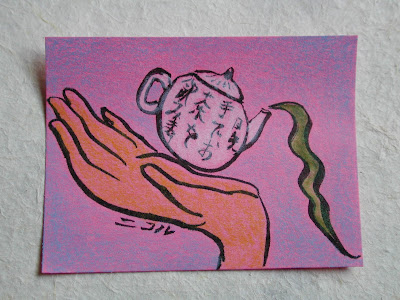 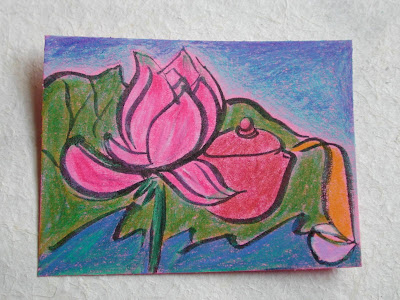 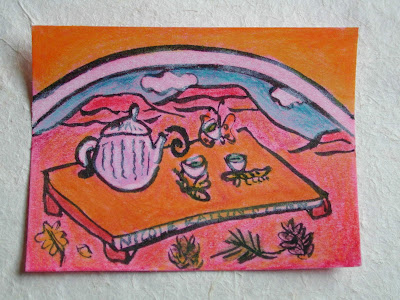 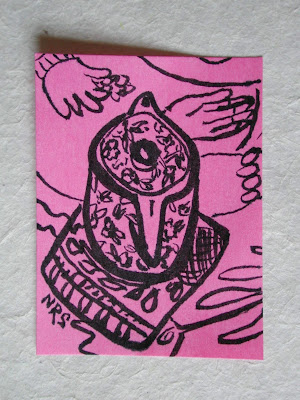 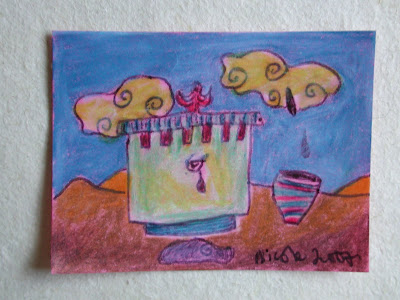 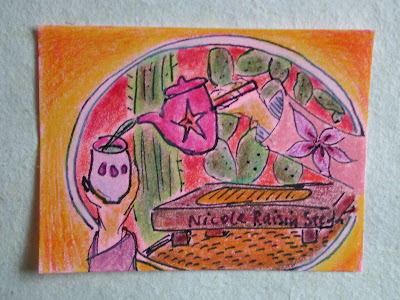 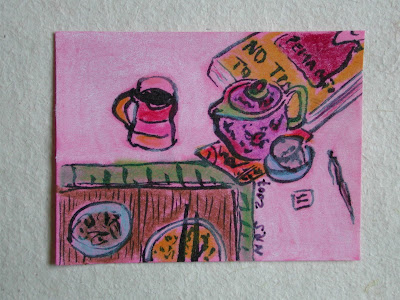 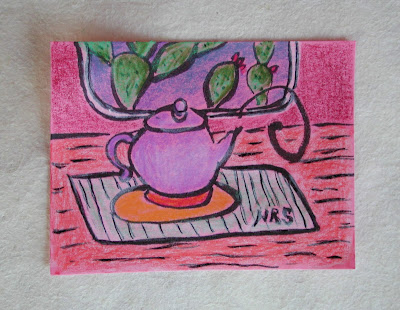 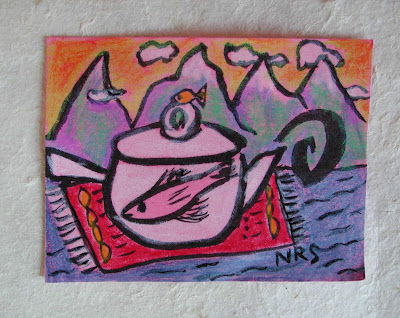